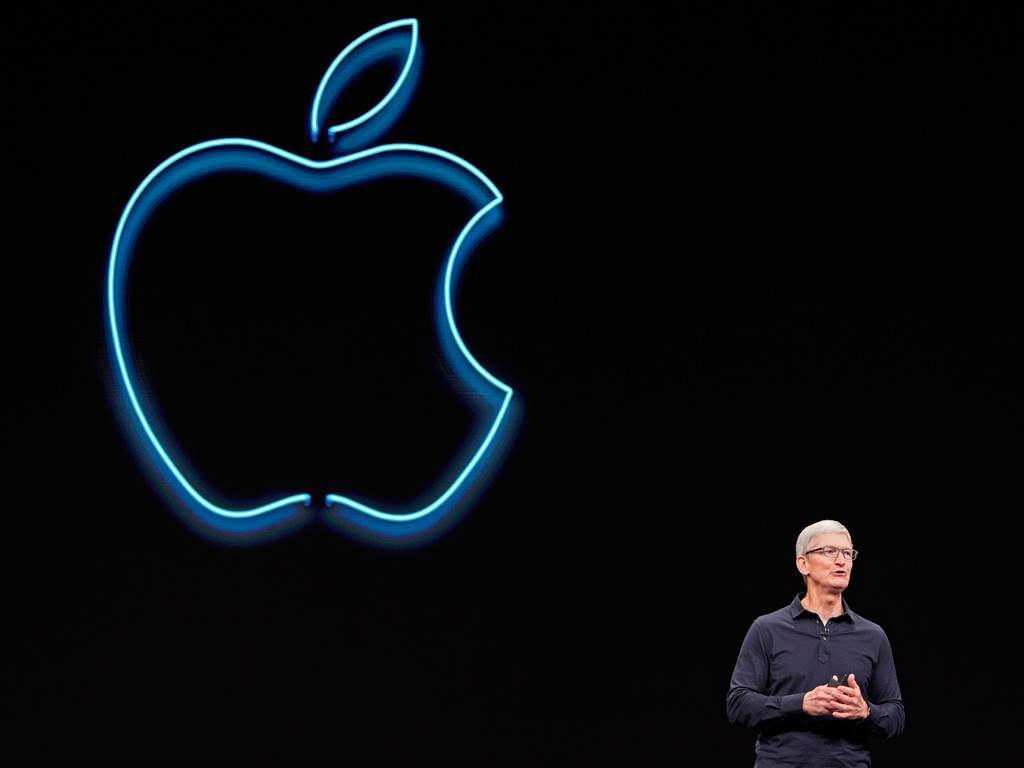 Apple has documented a patent application for a mixed reality headset, which appears to incorporate cutting edge highlights like a head-mounted device, facial expression tracker, and a controller to consolidate Virtual and augmented reality services. The app, named “Display System Having Sensors”, was first spotted by Variety, which revealed that Apple’s mixed reality headset would […] 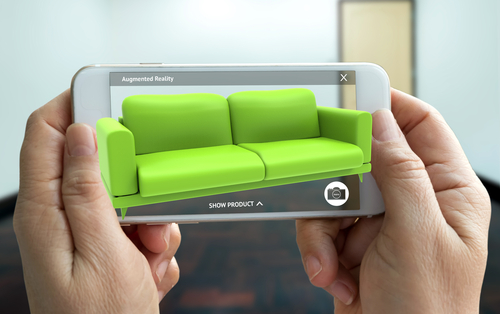 Shopify aims to bring augmented reality stores Sellers across a number of industries have integrated Augmented Reality technology into the in-store experience. It’s a brilliant move, particularly considering 61% of customers prefer stores that offer AR experiences — and 40% of them would pay more for your item in the event that they have the […] 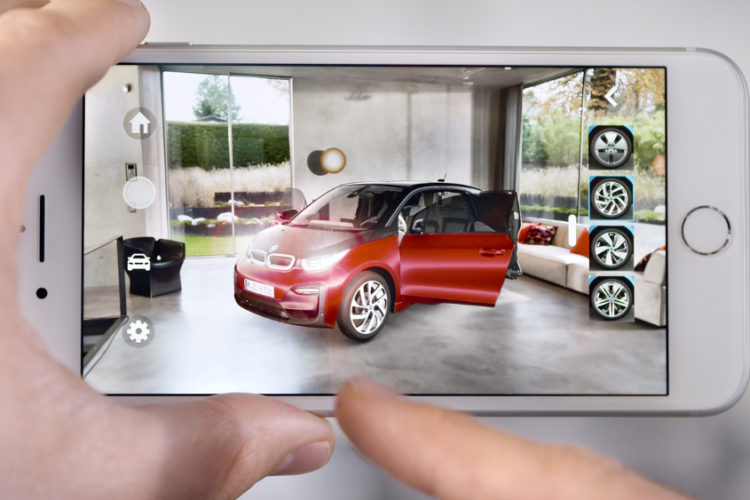 A new technology to make your workshop more efficient. We may not have flying cars yet, but the vehicle buying and manufacturing process is becoming the stuff of science fiction. With a camera-based smartphone app that uses 3D animations, augmented reality and video to teach owners about their cars. Road safety through Augmented Driving The […]

Read more
How AR/VR/MR can transform the Aerospace Industry? 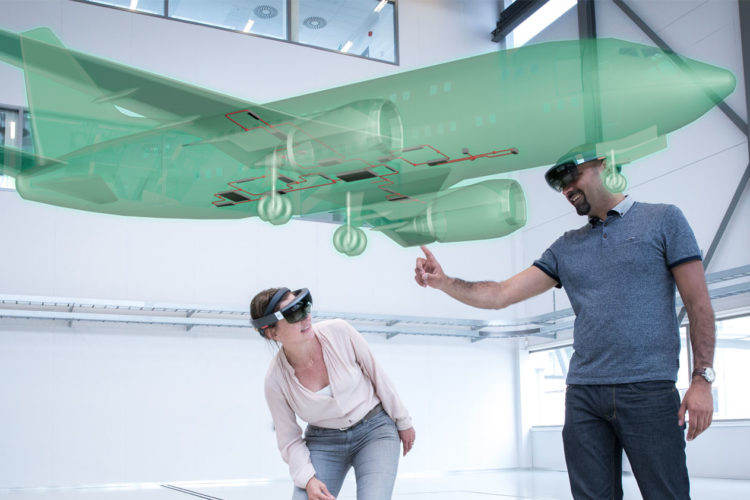 Read more
AR, VR, MR are the next big move for the sports industry 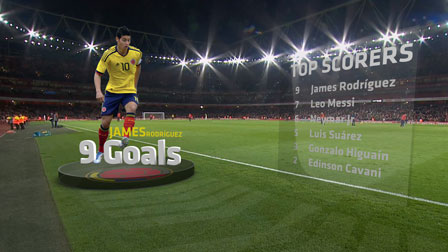 Sports fans are now technology enabled with smart handheld devices and gadgets. The audience expects an experience that lets them interact with their favorite team and players. The sports world has now awakened to a world full of technocrat audience, providing them with entertainment needs to be solution based. New approaches and technologies are incorporated […]