Apple has documented a patent application for a mixed reality headset, which appears to incorporate cutting edge highlights like a head-mounted device, facial expression tracker, and a controller to consolidate Virtual and augmented reality services.

The app, named “Display System Having Sensors”, was first spotted by Variety, which revealed that Apple’s mixed reality headset would give “3D virtual perspectives on a buyer’s situation augmented with virtual substance.” The application was first documented in March 2019 and distributed a week ago.

The patent app takes note of that the eye-following cameras can likewise be utilized for biometric confirmation. Apple may also utilize cameras for signal tracking, as indicated by the patent application. 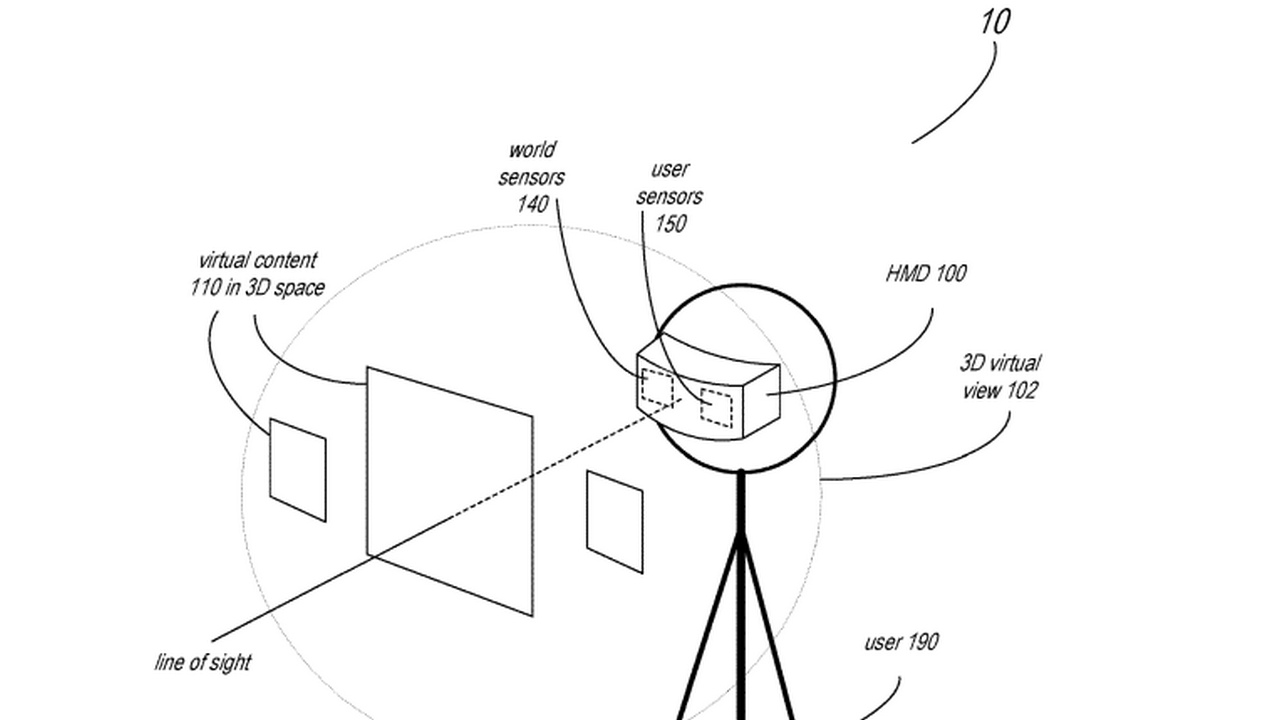 On the off chance that you are asking why Apple is filing a patent for this innovation now in the event that it has just been utilizing a similar tech behind emoji, you are forgetting that the test with the headset is that you can’t just film a buyer’s face since they will have the headsets on.

This is interesting considering how Tim Cook has always maintained that AR is the future, and not VR. But hey, maybe Mixed Reality services is a good compromise.

Related Articles
Future shopping with Immersive Technologies
Impact of AR/VR/MR in Automotive industry
How AR/VR/MR can transform the Aerospace Industry?